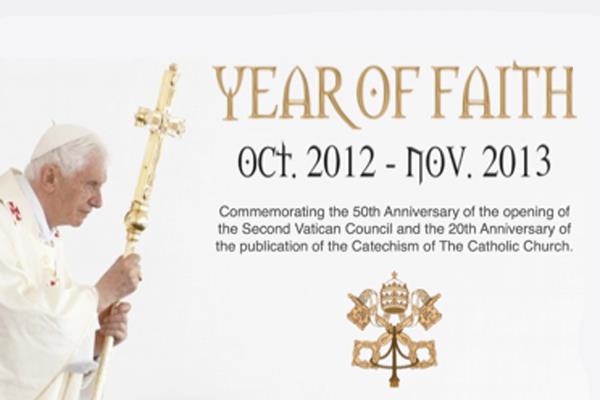 HELL is a place where sinners really do burn in an everlasting fire, and not just a religious symbol designed to galvanise the faithful, the Pope has said.

Addressing a parish gathering in a northern suburb of Rome, Benedict XVI said that in the modern world many people, including some believers, had forgotten that if they failed to “admit blame and promise to sin no more”, they risked “eternal damnation – the inferno”.

Hell “really exists and is eternal, even if nobody talks about it much any more”.

The Pope, who as cardinal Joseph Ratzinger was head of Catholic doctrine, noted that “forgiveness of sins” for those who repented was a cornerstone of Christian belief. He recalled that Jesus had forgiven the “woman taken in adultery” and prevented her from being stoned to death, observing: “He that is without sin among you, let him first cast a stone at her.”

God had given men and women free will to choose whether “spontaneously to accept salvation … the Christian faith is not imposed on anyone, it is a gift, an offer to mankind”.

Vatican officials said the Pope – who is also the Bishop of Rome – had been speaking in “straightforward” language “like a parish priest”. He had wanted to reinforce the new Catholic catechism, which holds that hell is a “state of eternal separation from God”, to be understood “symbolically rather than physically”.

Agostino Paravicini Bagliani, a church historian, said the Pope was “right to remind us that hell is not something to be put on one side” as an inconvenient or embarrassing aspect of belief. It was described by St Matthew as a place of “everlasting fire” (Matthew xxv, 41).

“The problem is not only that our sense of sin has declined, but also that the world wars and totalitarianisms of the 20th century created a hell on earth as bad as anything we can imagine in the afterlife,” Professor Bagliani said.

In 1999, pope John Paul II said heaven was “neither an abstraction nor a physical place in the clouds, but that fullness of communion with God, which is the goal of human life”.

Hell, by contrast, was “the ultimate consequence of sin itself … Rather than a place, hell indicates the state of those who freely and definitively separate themselves from God, the source of all life and joy”.

In October, the Pope indicated that limbo, supposed since medieval times to be a “halfway house” between heaven and hell, was “only a theological hypothesis” and not a “definitive truth of the faith”.